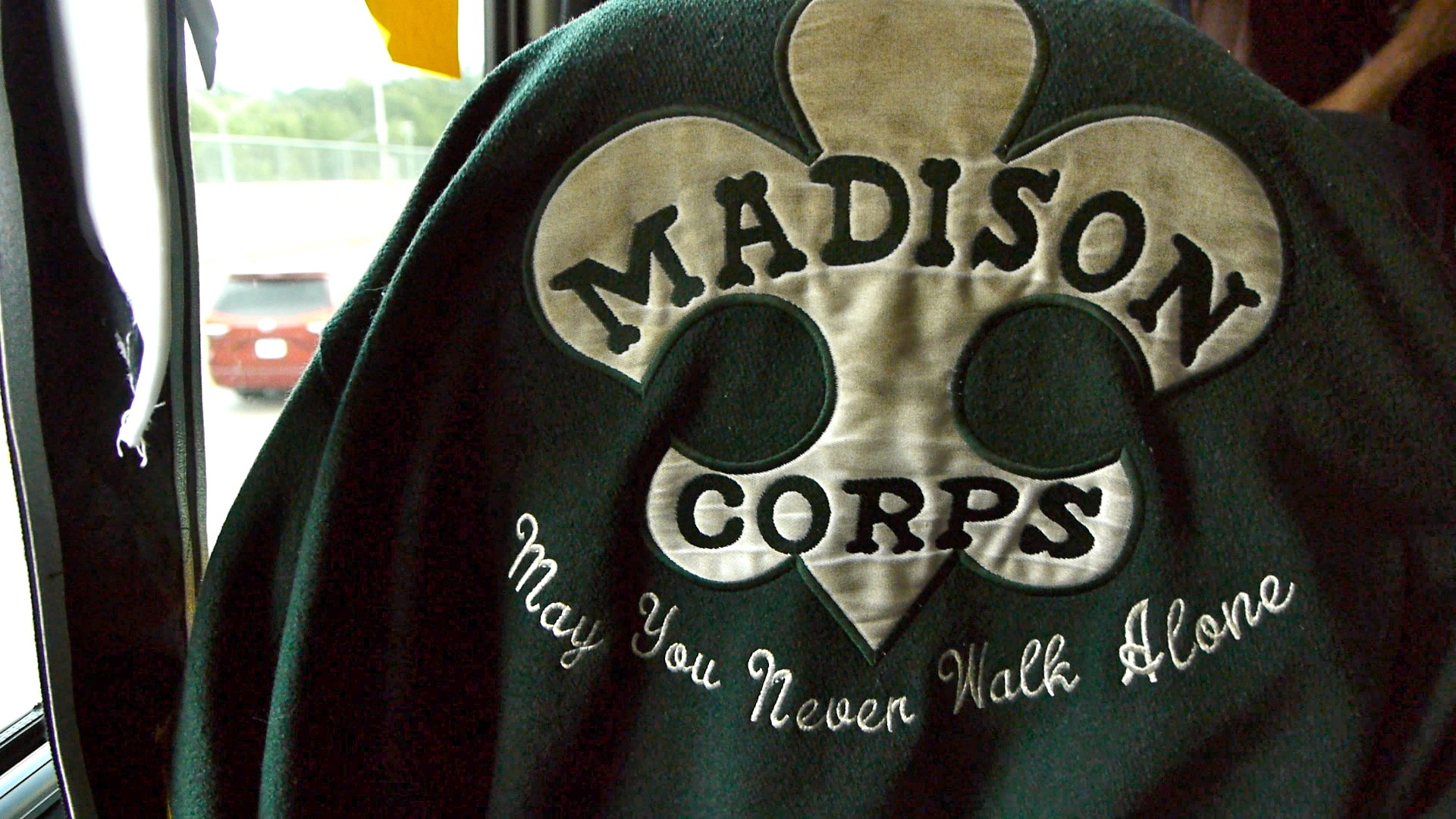 This week on Director’s Cut, it’s all about family, as director Mac Smith joins me to discuss Scouts Honor: Inside a Marching Brotherhood. It’s a solid film about a world I admit I knew very little about. Smith, a Hollywood sound professional, took on this passion project to tell a poignant, insightful and heartfelt story. 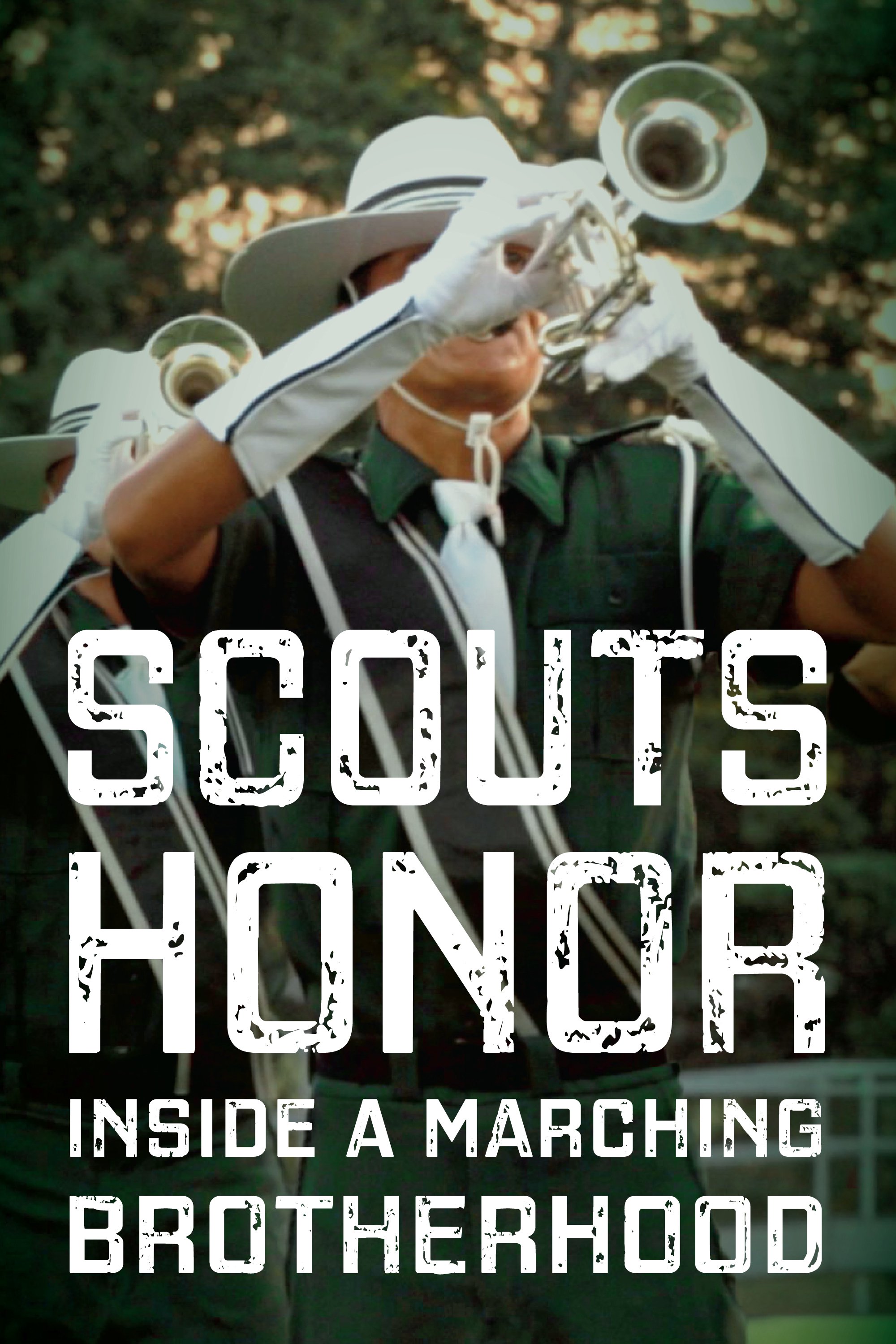 The full-length documentary looks at the competitive world of drum and bugle corps, where performers must be offered a contract in order to be part of the team.

Smith knows his topic well; he was a Scout himself. The experience was so enriching that, years later, he dedicated a couple years of his life to telling this story.

“Often referred to as ‘marching band on steroids,'” the film’s description reads, “drum and bugle corps pushes young people to extreme levels, both physically and mentally – all for one 11-minute performance.”

Smith’s film focuses on three members of the Madison Scouts, a two-time Drum Corps International World Champion and one of two remaining all-male corps at the elite level. Each of the main subjects has a riveting story:

With the Scouts’ deep connection to their roots and their philosophy of preparing young men not just for a summer tour but for the rest of their lives, the film shows how every member lives the message of the official corps song: “You’ll Never Walk Alone.”

You can feel the camaraderie, even on the first day of rehearsals, in this video of the 2012 corps and alumni – complete with Smith’s film crew.

For Smith, this project offered a chance to unite two passions: music and film. His parents encouraged his connection to music from a very young age. Despite being born into a family of tuba players, he still developed a love of music. (As the father of a tuba player, I can make these jokes…)

All kidding aside, the real turning point in Smith’s life came when he saw Star Wars in 1977. Today, he works for the famed Skywalker Sound, doing post-production sound work on films for major studios, such as The Secret Life of Pets, Despicable Me 3 and Dawn of the Planet of the Apes.

It’s a good thing he did; if he hadn’t, the sound on Toy Story 3 might not have been quite as good, and Scouts Honor might never have been made. Smith brought his sound expertise to Scouts Honor, and it shows (hears?); the state-of-the-art technology he used to capture the music sounds incredible!

Want to see – and hear! – the Madison Scouts in action this summer? Go here and click on Performance Dates to find an event near you (and get a sense of their grueling tour schedule).

1 thought on “Director’s Cut: Mac Smith and “Scouts Honor: Inside a Marching Brotherhood””