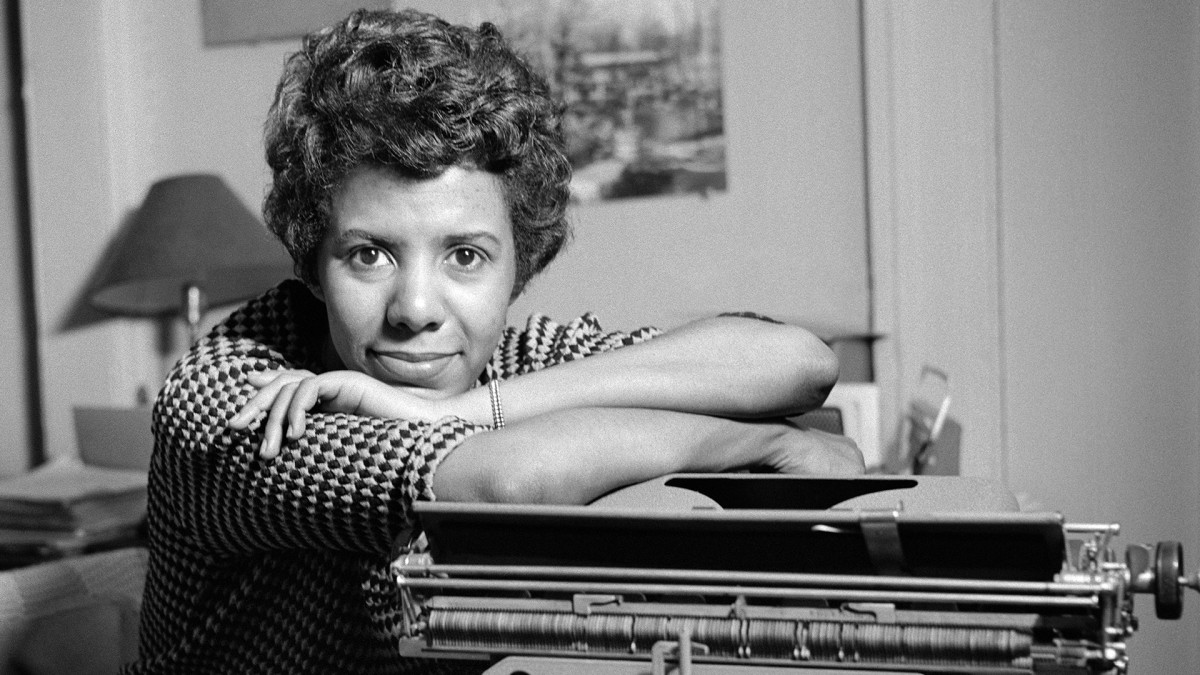 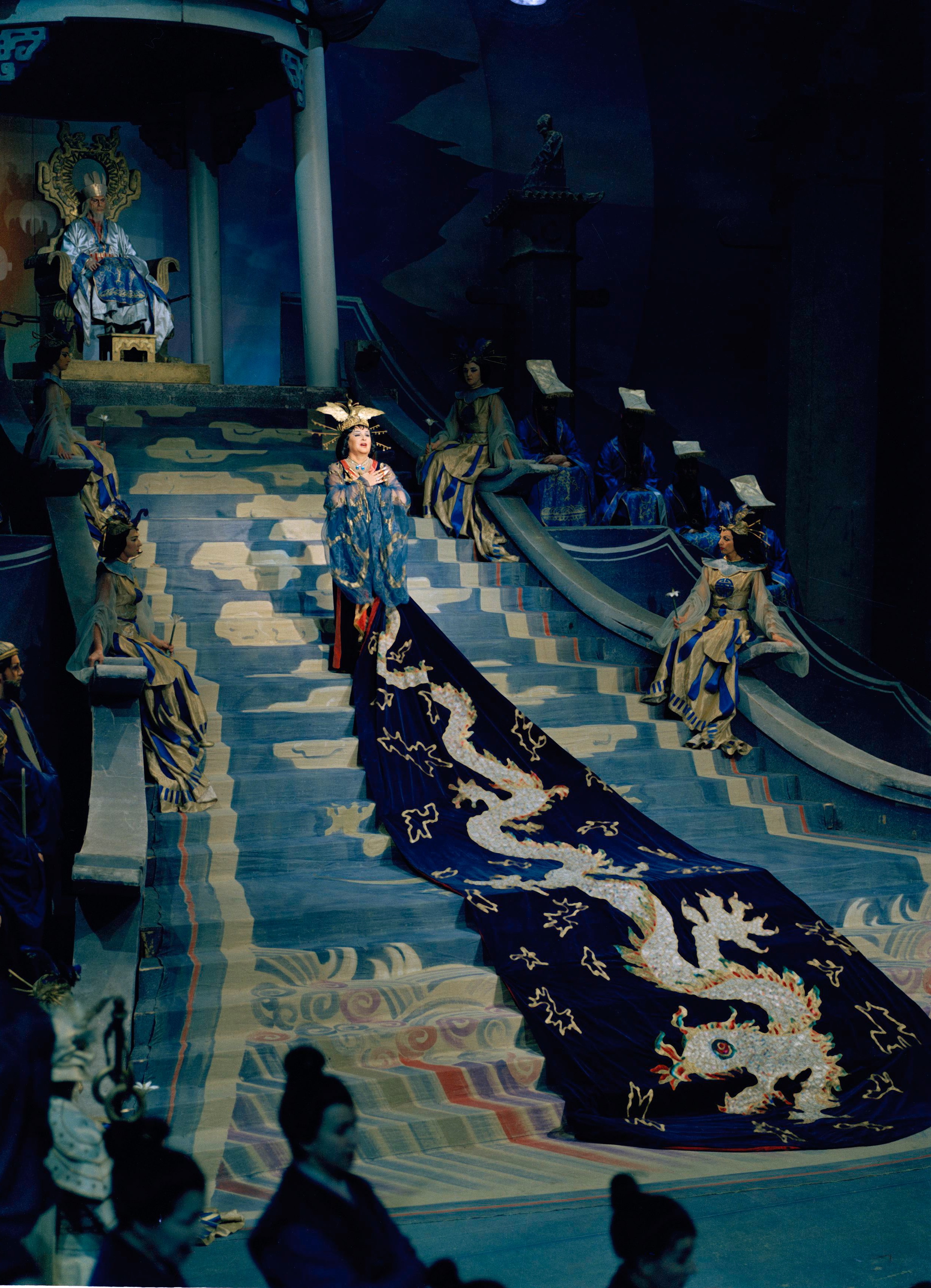 Read on to see what’s in store!

Against All Odds: Meet the Woman Behind American Masters

Holly Near: Singing For Our Lives
All new – watch now online!

Savor the life and legacy of Julia Child, who introduced French cuisine to America through her public TV series, The French Chef, in 1963. This film tells two passionate love stories from Julia Child’s life: her relationship with husband Paul Child, and her love for French food.

An all-star lineup gathers to celebrate Mitchell’s singular musical artistry, performing songs from throughout the varied stylistic periods of her groundbreaking career.

Celebrate the life of Swedish soprano Birgit Nilsson, the face of opera in the 1950s-70s. This performance-documentary showcases her greatest roles in rare footage, including Elektra and the Ring Cycle, plus interviews with Placido Domingo and more.

IN THEIR OWN WORDS
Queen Elizabeth II
3 p.m. Friday, March 15

Explore Queen Elizabeth’s remarkable life, from her youth to her reign of more than 60 years.

This moving profile reveals the dramatic inside story of the Queen Mother’s life, from her Scottish upbringing to her unexpected role as queen consort and her years of widowhood. 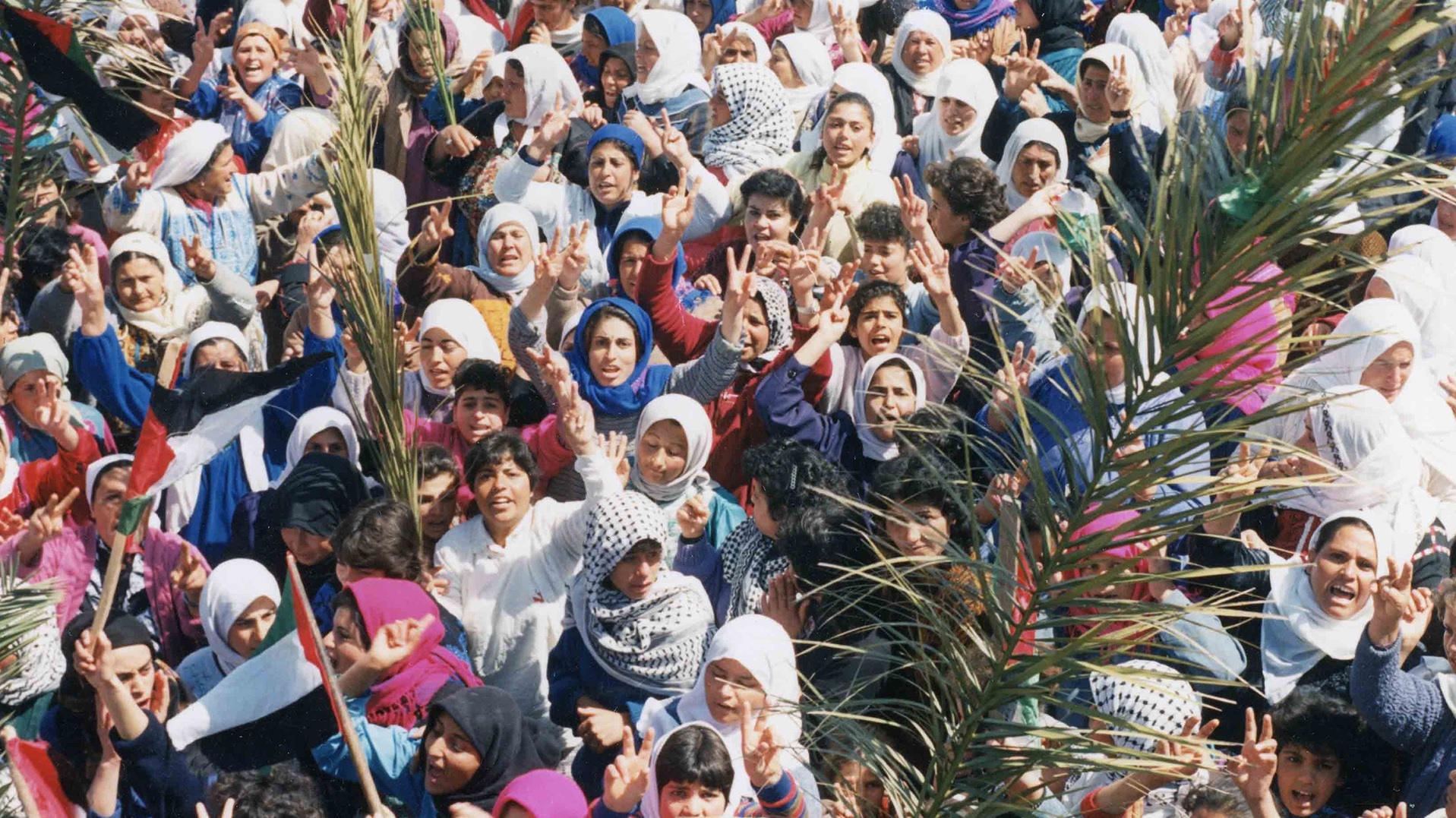 Meet the courageous women fighting for human rights in the wake of Northern Ireland’s civil war.

Follow three Egyptian women who risk everything fighting for justice during the Arab Spring.

Meet Naila, who embraces love, family and freedom during the 1987 Palestine uprising.

A Journey of a Thousand Miles: Peacekeepers
9 p.m. Tuesday, March 26

Join an all-female Bangladeshi police unit on a peacekeeping mission in earthquake-ravaged Haiti.

In addition to the full episodes and extras listed here, American Masters offers an exciting lineup of web exclusives in its online series, Inspiring Woman.