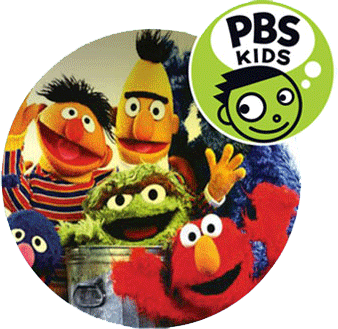 “Throwback Thursday” has become a thing on the Internet, so want to take part. Here’s one of the best ways we could think of to dive back in public television time.

Take a peek at this great photo from the very first cast of Sesame Street in 1969. Orange Oscar! Mister Hooper! Jim Henson and Frank Oz on the ground as Ernie and Bert! I love it! Want more? Watch the first season’s show open at the bottom of this post and sing along to the song that is still familiar after all these years.