A Look Ahead with WPT's Director of Programming: Spring 2015 - PBS Wisconsin
Skip to content 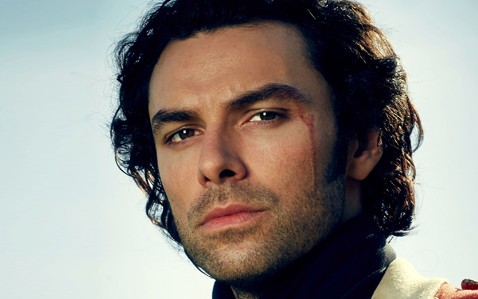 A Look Ahead with WPT’s Director of Programming: Spring 2015

Each year, WPT Director of Programming Garry Denny sifts through a mind-boggling amount of content. Denny may have started his career entering logs by typewriter at Howard University’s WHMM (now WHUT), but for the past 17 years he’s ensured that WPT brings you – our viewers – the highest quality programming available on public television. With the New Year fast approaching, Denny sat down and told me about some of his upcoming favorites for 2015: 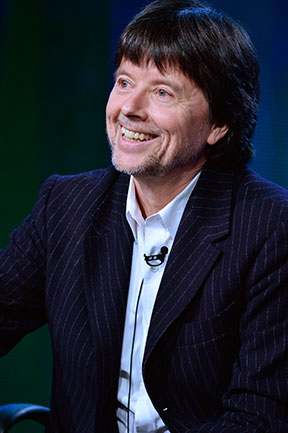 The Story of Cancer
In the short term, I think we’re all excited about the new production from Ken Burns Florentine Films. Cancer: The Emperor of All Maladies is directed by Barak Goodman and based off of the book, which did really well. The six-hour series is heartbreaking, but to some degree it’s also hopeful. The film will be broadcast in the early springtime, and it’s full of personal stories from cancer patients. Some of them do well and some of them don’t, but it gives you an overview of how cancer has really become this – as it says in the book – emperor of all maladies. It’s difficult to treat and it’s difficult to cure even 30 or 40 years after the Nixon administration launched a so-called war on cancer.

Bigger Than Vegas
Frontline has a new documentary which has been delayed and won’t broadcast until next fall because of continued reporting. They’re featuring Macau, a small region of China that’s become the gambling capital of the world. It not only rivals but outdoes Vegas in terms of the number of casinos and the amount of money that’s exchanged. The upcoming program talks about how corruption is prevalent because of all of the gambling.

I’m looking forward to seeing this episode, as I am with all new episodes of Frontline. I sit down to watch certain episodes thinking, “Well, I might be interested in this,” and then I get sucked in. They do a fantastic job. People can argue with me if they want, but I still think it’s the best journalistic documentary series on television anywhere.

Poldark
One of the things I’m most excited about is further out, but it’s a remake of the series called “Poldark,” which was on Masterpiece in the 1970s. It starred Robin Lewis as this British guy who was somewhat of a swashbuckler. His whole life is built around trying to save his house, his land and his mine. It makes for a good drama, and Masterpiece is buying a remake of that series from BBC. We’re all really excited to see that come back into the schedule, but that’s not until Fall of 2015, so we have a long way to go.

Masterpiece & American Masters
Of course there’s a huge number of dramas coming up. “Mr. Selfridge” is returning for its third season beginning in March. Beyond that, we get “Wolf Hall,” which is based on the stories surrounding Henry VIII, his famous manor and the rise of Thomas Cromwell. The mini-series stars Damian Lewis, who is a huge hit in the United States because of Homeland.

And finally, American Masters is doing what they do best and profiling artists both contemporary and past. They have an upcoming documentary on August Wilson, who was a truly great playwright, just amazingly prolific.