Native American, First Nations and American Indian are terms often used interchangeably, largely determined by personal preference. If possible, use a tribal nation’s name and self-reference. The term Indigenous generally refers to those peoples with pre-existing sovereignty who lived as communities prior to contact with settler populations. Indigenous is a broadly inclusive term owing to Indigenous peoples’ presence on every continent in the world fighting to remain culturally and politically intact amid ongoing dispossession and erasure. There are eleven federally recognized First Nations of Wisconsin. 574 federally recognized American Indian/Alaska Native nations reside in the U.S. This collection speaks to the broad diversity of Indigenous stories in Wisconsin and across North America, bringing visibility to their experiences and the historical debts owed to the original occupants of these lands.

Explore the untold story of how Indigenous women influenced the early suffragists in their fight for freedom and equality. Mohawk Clan Mother Louise Herne and Professor Sally Roesch Wagner shake the foundation of the established history of the women’s rights movement in the US joining forces to shed light on the hidden history of the influence of Haudenosaunee Women on the women’s rights movement. 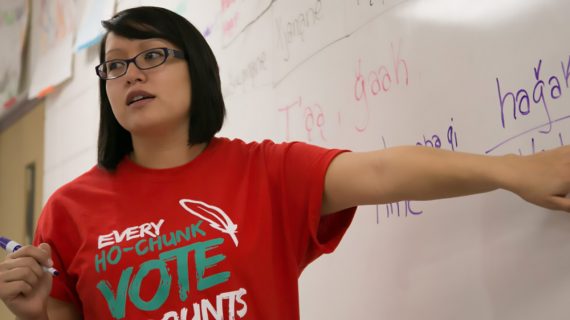 Resources providing educators with accurate and authentic educational materials to teach about the American Indian Nations of Wisconsin. 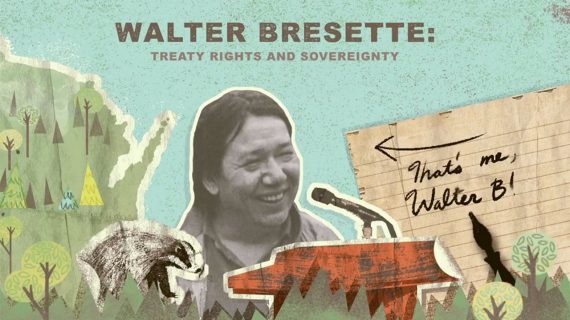 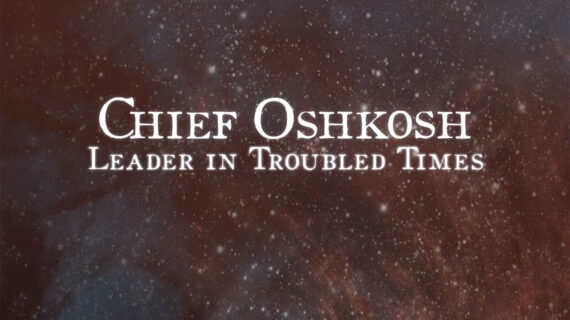 Chief Oshkosh was crucial to the Menominee staying in their homeland and developed forest management practices used widely today. 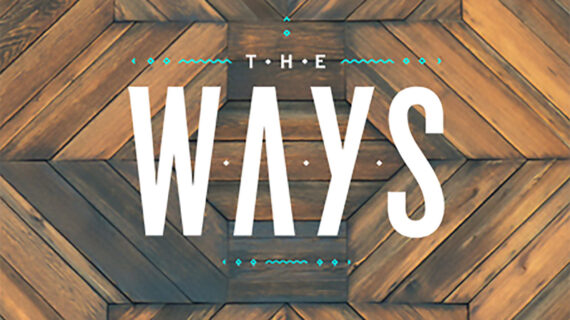 Hear stories of culture and language from First Nations community members around the central Great Lakes. 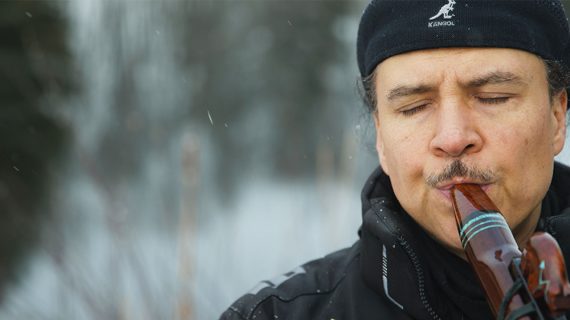 Wade Fernandez lives on the Menominee Reservation in Northeastern Wisconsin and tours internationally performing his music, finding inspiration in nature. 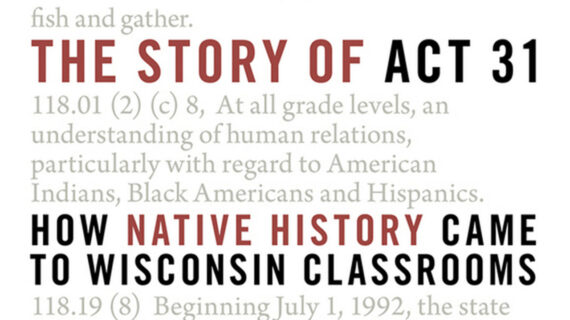 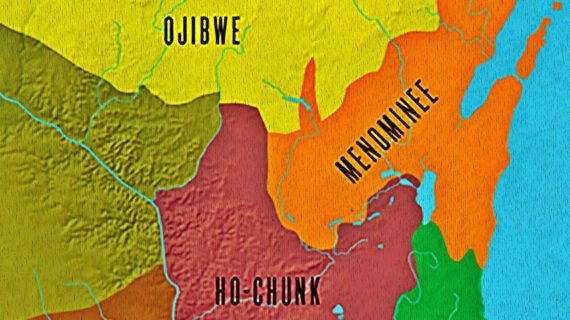 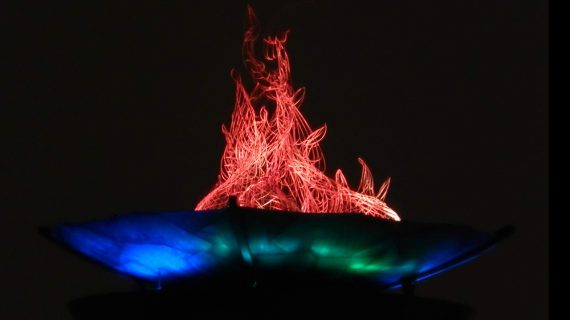 Explore the history and long legal path of tribal gaming in Wisconsin. 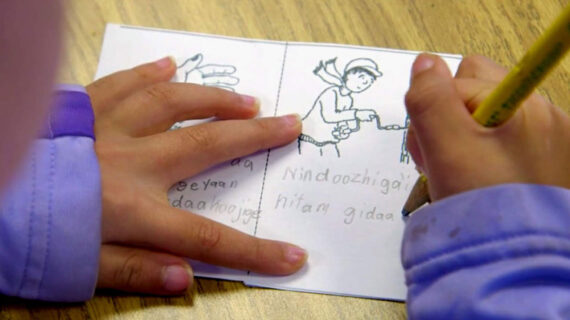 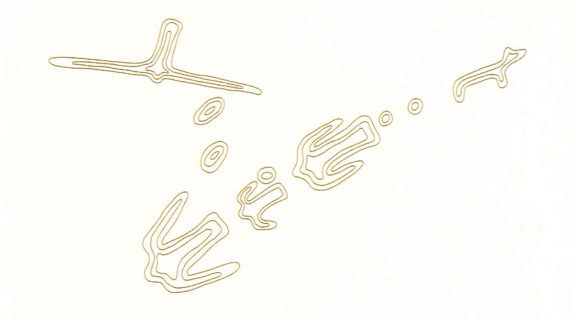 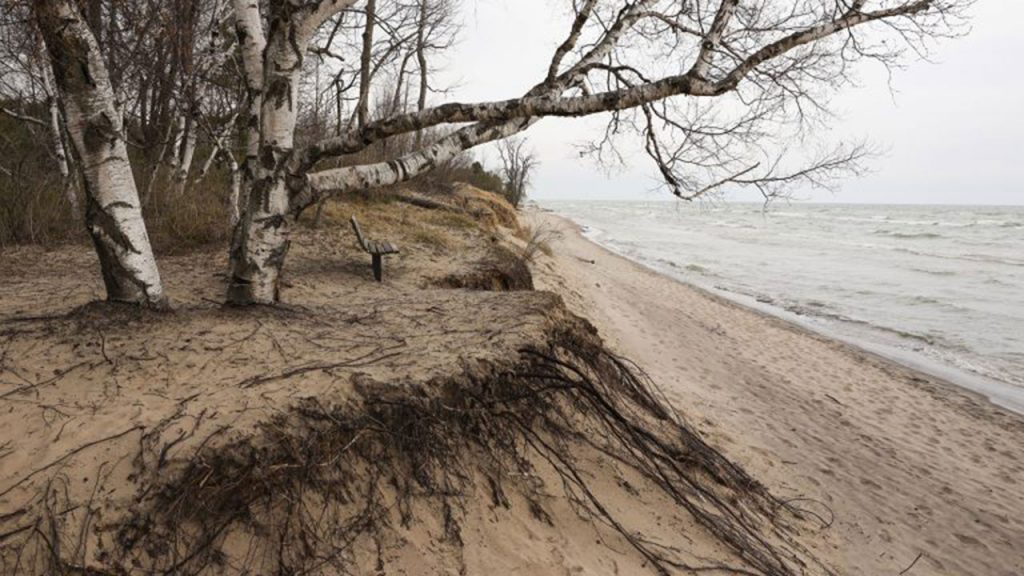 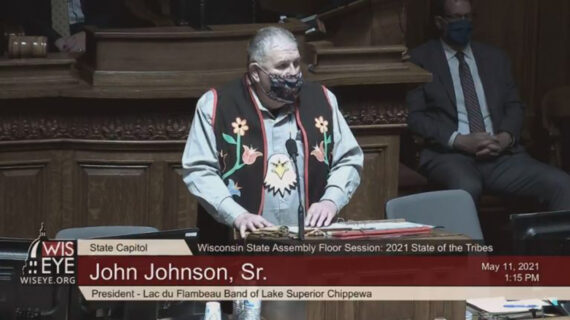 Wisconsin State of the Tribes

History is at the heart of Wisconsin's 2021 State of the Tribes address delivered by John D. Johnson, Sr. 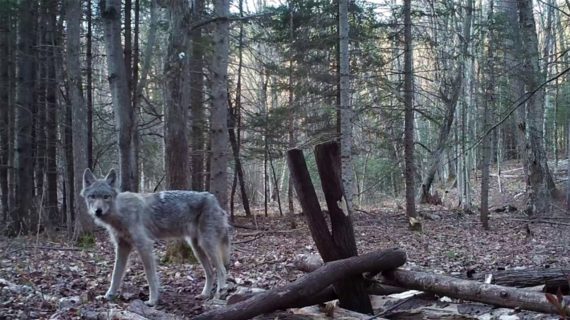 How Wisconsin's first regulated wolf hunt since 2014 will affect the state's wolf population is a guessing game for wildlife specialists. 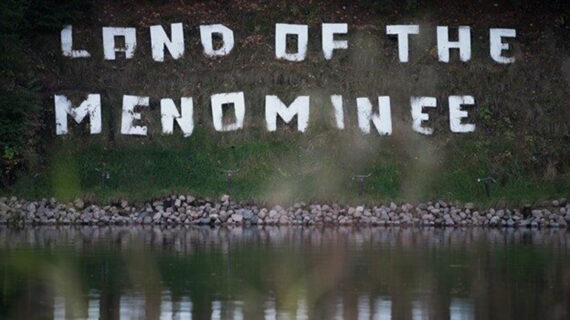 The Missing and Murdered Indigenous Women Task Force held its first meeting to chart a course for the group. 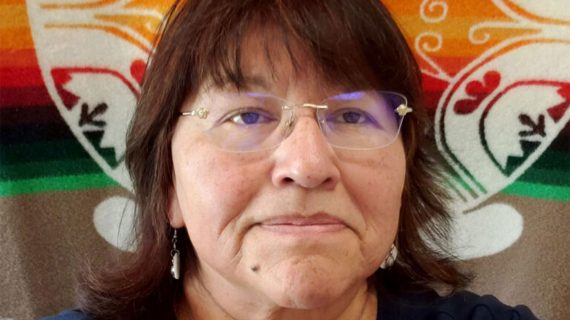 The Oneida Nation got ahead of the state on nursing home regulations for the coronavirus. 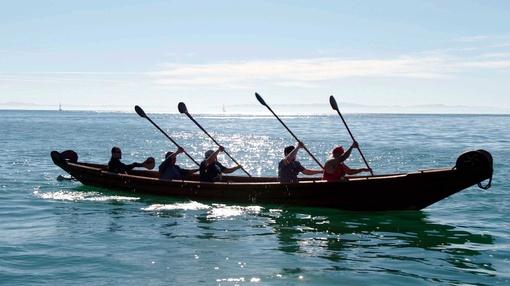 From Caves to Cosmos

Ancient clues and modern science answer the question: who were America’s First Peoples? 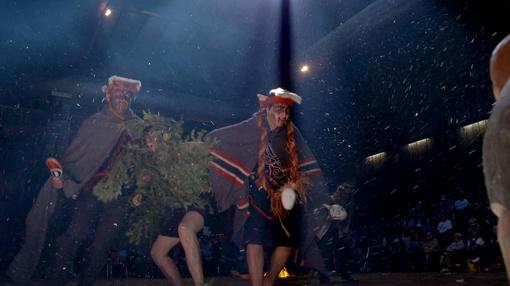 Explore the rise of great American nations, from monarchies to democracies. 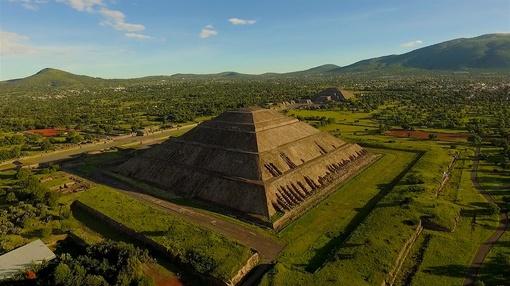 Cities of the Sky 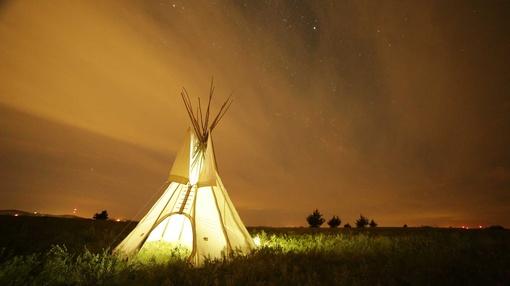 Discover how resistance, survival and revival are revealed.