Watch selections of streaming media capturing stories of diverse Asian American, Native Hawaiian and Pacific Islander (AANHPI) communities. AANHPI people in America represent approximately 50 ethnic groups speaking over 100 different languages, most with ties to Chinese, Indian, Japanese, Filipino, Vietnamese, Korean, Hawaiian, and other Asian and Pacific Islander ancestries. “Asian American” is a political term with roots in American ethnic studies movements of the 1960s. Some argue for its disaggregation to specify the complex identities and lived experiences it encompasses and oversimplifies. This collection of PBS and PBS Wisconsin programs is a starting point to learn about diverse AANHPI identities, as well as the proliferation of and struggle against anti-Asian hate and violence.

A People’s History of Asian America

Are You “AAPI” or “Asian American”? It's Complicated.

How many A’s in AAPI? Dolly & Adrian hear from South Asian, Southeast Asian, and Pacific Islander voices to explore the pros and cons of disaggregating Asian American as a statistical category. 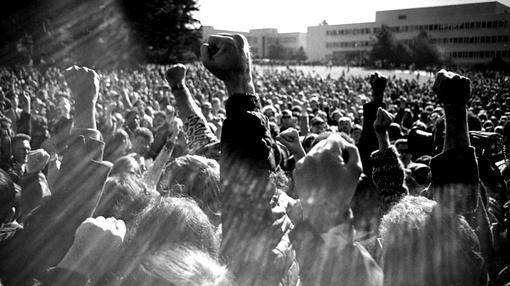 The history of identity, contributions, and challenges experienced by Asian Americans. 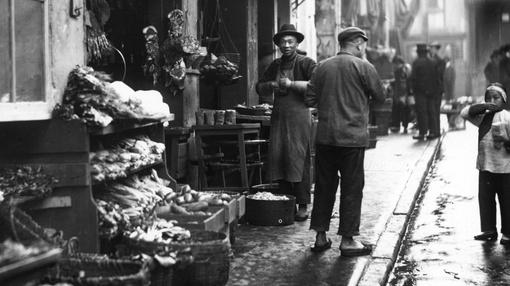 In an era of exclusion and U.S. empire, new immigrants arrive and adapt to life in America 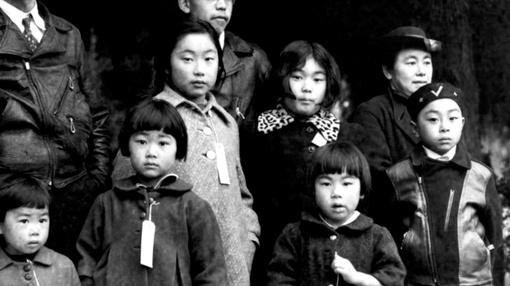 A Question of Loyalty

An American-born generation straddles their country of birth and their parents’ homelands. 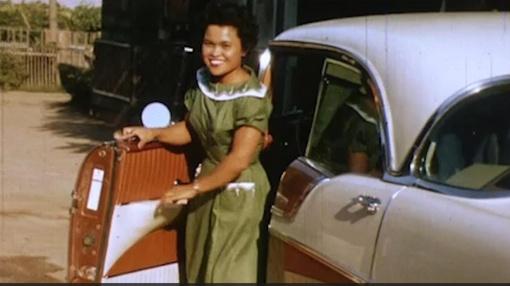 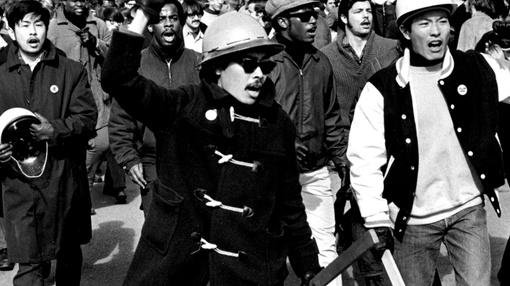 During a time of war, a young generation fights for equality and claim a new identity. 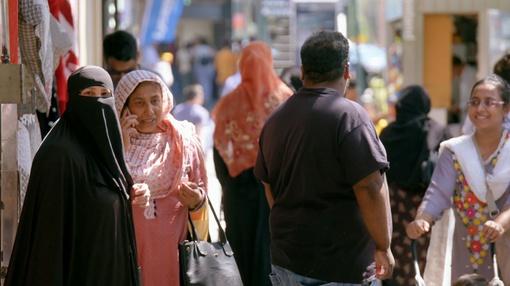 At the turn of the new millennium, the U.S becomes more diverse, yet more divided.